Emma is a well known west end actress and singer; at the time of the shoot she  was staring alongside Elaine Paige and Julian Clarey at the London Palladium in Dick Whittington. James, a professional musician had recently returned from a World tour with Cats the musical and this was one of just a handful of days the 2 of them would actually be together before their wedding in 4 months time.

The date had long been in diaries and on a wintery January afternoon at Sandy RSPB nature reserve the weather thankfully took mercy on us and stayed dry. The following photo’s were all taken during our rather muddy 3o min walk. 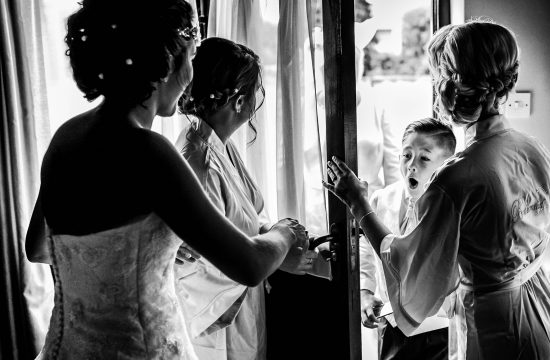 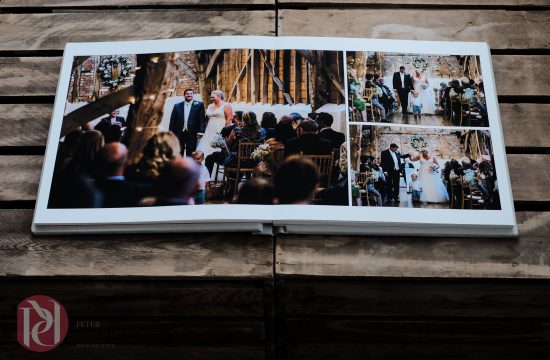