Faye & Simon had commissioned me to be their documentary wedding photographer at Branston Hall nearly 12 months ahead of their big day in August; and despite our intentions we had not been able meet, in person at least  until their wedding day. Usually I meet with my clients to talk through their plans and so that we get to know each other. So it was with great anticipation that first I met Faye and her parents on a sunny bright August morning at their family home  also in Branston, 2 minutes away from  Branston Hall where she’d later be married to Simon. Instantly I was put at ease with welcoming and excited  chat about the day which lay ahead. I love this part of my work, especially when the bride and her family instantly feel at ease around  me. I’ve often felt privileged to be a witness to, and document with images the build up and preparations of both bride, and bridal party during this part of the wedding day.

In an opulent upstairs room Faye’s wedding dress, veil, jewelry and accessories had been carefully hung or laid out by her mother, I expect perhaps for sometime so as she could savor the occasion of her daughters wedding day!

If you are considering Branston Hall, or would like to get in touch about photography for your own wedding in 2013 or 2014 don’t hesitate to contact me.

With high spirits and well wishes I departed to meet Simon the groom up at the Branston Hall. Although a little nervous I was greeted with pleasantries and “ …I’ll just get on and ignore you…you’re a naturalist photographer aren’t you?”  We seemed to hit it off and clearly he’d been well versed about me!

I have shot several  weddings at Branston Hall now and feel quite at home there so I was delighted to see the chairs and flowers carefully arranged outside leading up to the arboretum.

Faye arrived ahead of time by horse-drawn carriage. The two page boys wobbled their way down the aisle ahead of Faye and her father.  During a few touching and heartfelt moments Faye’s mother sang to her daughter as Faye & Simon, guests and family watched on in the warm sun.

Following the drinks reception and family photographs we enjoyed a wander by the lake where the newly weds where able to escape excited family and guests for a few moments. They took the opportunity to chat, catch up with each other

about their feelings in the run up to the ceremony and shared private jokes in a way that only a newly married couple can.

During this time I aim to capture feelings through my images, sometimes it can be overwhelming joy, often relief, but always a real sense of unity and  connection between bride and groom.

I kept my distance whilst they talked and later we took 5 minutes to shoot a series of relaxed loosely directed shots for their wedding album.

Confetti, more drinks and plenty  of talking with guests awaited on their return before they took their place at the head table to enjoy a wonderful wedding breakfast and evening reception. 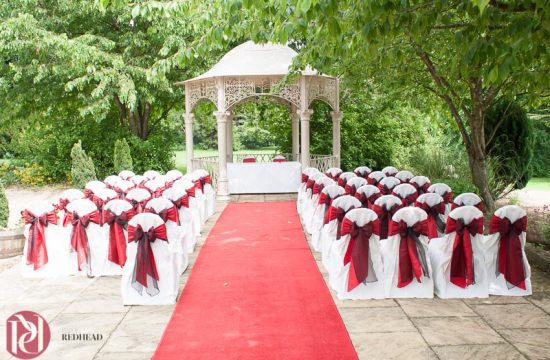 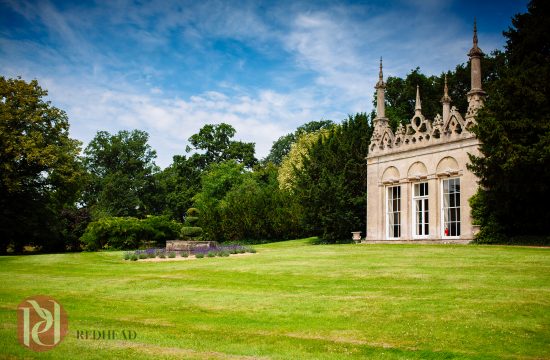